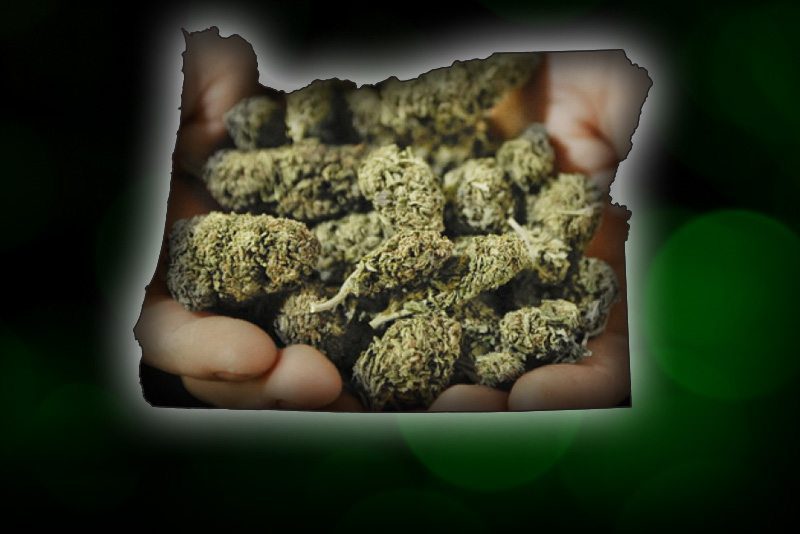 Just like in Colorado and Washington, using marijuana in public or while driving will still be illegal. Current medical marijuana laws won’t change.

It will take some time for regulations to be finalized. It is expected that Oregon recreational marijuana sales will begin in July, 2015. The green revolution continues. Not since the repeal of prohibition has the nation experienced such radical change.

For more information click on the link below.
http://www.oregonlive.com/politics/index.ssf/2014/11/recreational_marijuana_passes.html