Record Marijuana Sales in 2015 for Colorado 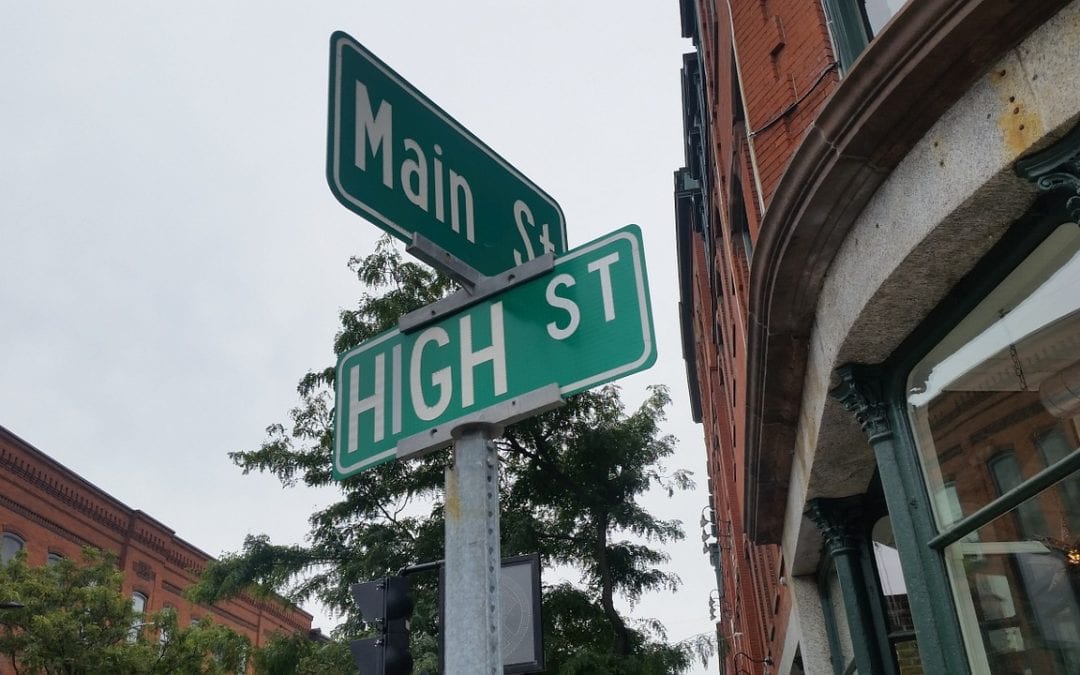 The marijuana industry is on fire, especially in Colorado. Marijuana has become a hot topic nationwide and as more states follow suit and legalize marijuana, it will continue to boom.

As the reach of marijuana continues to grow nationwide, the federal government and banking systems will eventually have to begin viewing the marijuana industry as a legitimate one. And with that, it will probably be one of the fastest growing industries in the nation.

The marijuana industry is one to watch now and in the future. We will begin to see large marijuana retail chains start to develop and acquire smaller dispensaries on the way. We will see new products come to the market solving new problems that pop up as marijuana becomes more pervasive and widely accepted.

If you have ever thought about being a part of the amazing marijuana industry, but haven’t taken the leap, now may be a great time to jump in with both feet. If you have a dispensary, then now more than ever before, it is vital to make sure you stand out from the rest. Don’t let your business get lost in the haze of competition as it is fierce and will only continue to grow from here on out.

Ask yourself what steps you are taking to stand out from the crowd. And take action now!