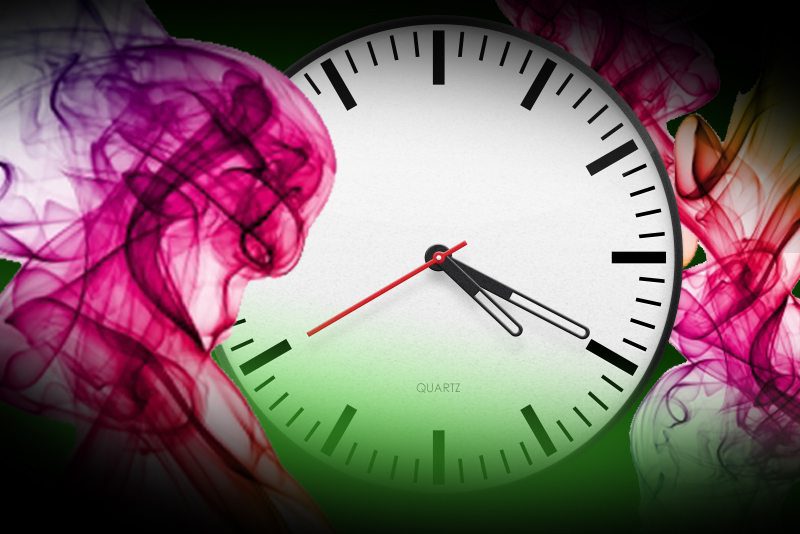 420 myths have been passed around stoner circles for decades, but very few know the true origins of the infamous toking time. It’s not a police code, a bible verse, Bob Marley’s birthday or “teatime” in Holland. 420 actually began in the era of peace and love in the 1970’s.

Five teenagers in San Rafael, California started the 420 phenomenon in 1971 and with the help of the Grateful Dead, the number quickly became a secret code for stoners across the country. The “Waldos,” named for their meeting place, were students at San Rafael High School who got wind of an abandoned marijuana patch. The group decided to start their hunt for free bud after school at 4:20. They never found the hidden plants, but their meet ups became more about hanging with friends and smoking than searching for skunky treasure.

The “Waldos” had connections with the Grateful Dead who lived just minutes from the high school. One fateful day, the Dead smoked with the “Waldos” and 420 wasn’t a secret between friends anymore. It was a national sensation and a rallying point for smokers everywhere.

For more than 40 years, 420 myths have sprouted up and just like a game of telephone, each one evolved and became a story to pass with the pipe.

“I’ve heard so many things, but nothing solid,” said Kem McFadden, a seasoned marijuana smoker. “I believe a lot of the negative things like it’s related to Hitler is just coincidence… there’s only so many numbers after all.”

There are not 420 chemical compounds found in marijuana. There are 315. There is no police code 420 for marijuana use in progress. In Las Vegas, it’s the code for homicide. Janis Joplin did not die on April 20, nor did Jim Morrison or Jimi Hendrix. And the link to Hitler and the Columbine shooting is simply an unfortunate coincidence. The true legend of 420 began with five friends in search of greener bud.