Big Pharma and Cannabis: The Good, the Bad and The Ugly 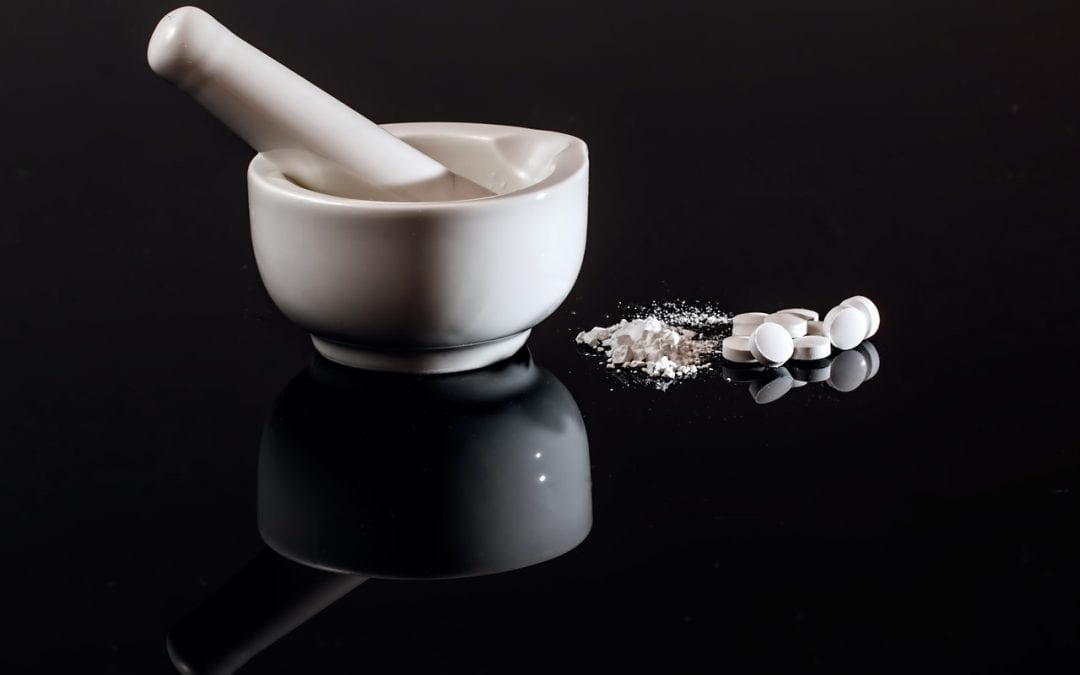 The birth of the marijuana industry began with a focus on medical marijuana. The potential benefits that marijuana has when used for treating medical conditions are numerous and technically unexplored due to a lack of scientific studies in the United States. But as medical marijuana has spread across the country and patients flocked, it is now well known that this is an industry of new opportunity. Many dispensaries have been “mom and pop” shops, small businesses or independently owned. As large corporations begin getting involved in the marijuana business, it is inevitable that big pharmaceutical companies will also dip their toes in the waters seeking the potential for a new revenue stream. Big pharma and cannabis: the good, the bad and the ugly.

The cannabis industry is still evolving and has a long way to go yet. There is still stigma and uncertainty among the public about the use of cannabis for medical purposes. Enough time hasn’t marched on for people to lay down the decades of negative beliefs towards marijuana. There currently isn’t a widespread comfort level with cannabis as a medicine. Despite this, the nation is at least intrigued. Big name pharmaceutical companies that have manufactured other life-saving medicines can provide an additional step towards reaching a widespread acceptance of cannabis (or cannabinoids) for medical treatment.

Pharmaceutical companies have the ability and the resources to provide medicine to patients through pharmacies, which in the medical marijuana camp could have a huge draw. Purchasing our medicine from a pharmacy is a way of life in the U.S. and changing the attitude toward this custom isn’t an easy task. But what would happen if patients were able to pick up their prescription cannabis at their local pharmacy? Would more people board the marijuana train if backed by big-name companies? Would the conflict that people carry towards medical marijuana ease? The potential is there.

A completely different market of individuals could be reached in this scenario. All of those people who haven’t been comfortable stepping foot inside of a dispensary could now seek treatment without having to travel outside of their comfort zone and visit a dispensary. All of those people who have the mindset that dispensaries are seedy places where druggies hang out might now be open to obtain marijuana meds in a more traditional sense. After all, we tend to be creatures of habit. If marijuana treatments were available to people without having to change their typical way of obtaining meds, then we’d likely see a much wider acceptance and use of marijuana.

And all of those people who fear the idea of visiting a dispensary for themselves or are intimidated by the idea of it could now have their family doctor call their prescription into the pharmacy. If medical marijuana was as easy to get as driving through Walgreen’s, more people would be inclined to use it. And pharmaceutical companies have the ability to expose greater numbers of the population to marijuana (or any drug) than your community dispensary.

Two words that can make the masses cringe: Big Pharma. The pharmaceutical industry really doesn’t have a great reputation. An industry that once meant providing better health and quality of life to people now seems to be heavily focused on the almighty dollar instead of wellness. Each prescription filled means more cash in their deep, deep pockets – and less in yours. Pharmaceutical companies have received tons of negative press after drastic price increases on meds that millions are dependent on (eh hem – EpiPen) creating tough, no-win situations for families across the nation.

While of course pharmaceutical companies are running a business, just as marijuana dispensaries are, the priority seems to be less about helping people suffering from illness and ailments and more about which company can get to the biggest pot of gold the fastest. This lack of trust concerns current medical marijuana patients who fear that the involvement of big pharma in the medical marijuana industry could ultimately eliminate local dispensaries giving big pharma an additional opportunity for more soaring price increases.

The cannabis industry has surged in the past couple of years and investors are jumping at the opportunity for profit. Scott Greiper, president of Viridian Capital Advisors said that the current climate of cannabis investments includes biotech companies looking for the “next billion-dollar drug”. More than half of cannabis investments are currently going to these companies and Greiper forecasts that the market for marijuana inspired drugs could reach $20 billion by 2020. This new era of big pharma and cannabis is only a few short years away. The question is does big pharma and cannabis go together?

What does this mean for your dispensary? We don’t know exactly what type of player big pharma could be in the cannabis industry yet. But their involvement could change how our beloved local pot shops operate. Big pharma’s involvement could even force some dispensaries out of the market. Patients would likely choose saving money at a pharmacy over a personalized, educational dispensary experience. Paying a copay at a pharmacy vs. cash for their meds could result in initial cost savings to the consumer, driving some local businesses out. So when the many hurdles that big pharma currently faces are leapt over, dispensaries need to be ready and get creative in their business strategies so they can compete with the new player in the game.

What do you think about big pharma cashing in on the cannabis industry? Do the pros outweigh the cons? As a society and an economy, can big pharma and cannabis go hand in hand while doing more good than harm? Or could it be the other way around?