Is Your Cannabis Marketing Strategy Keeping Up With New Trends? 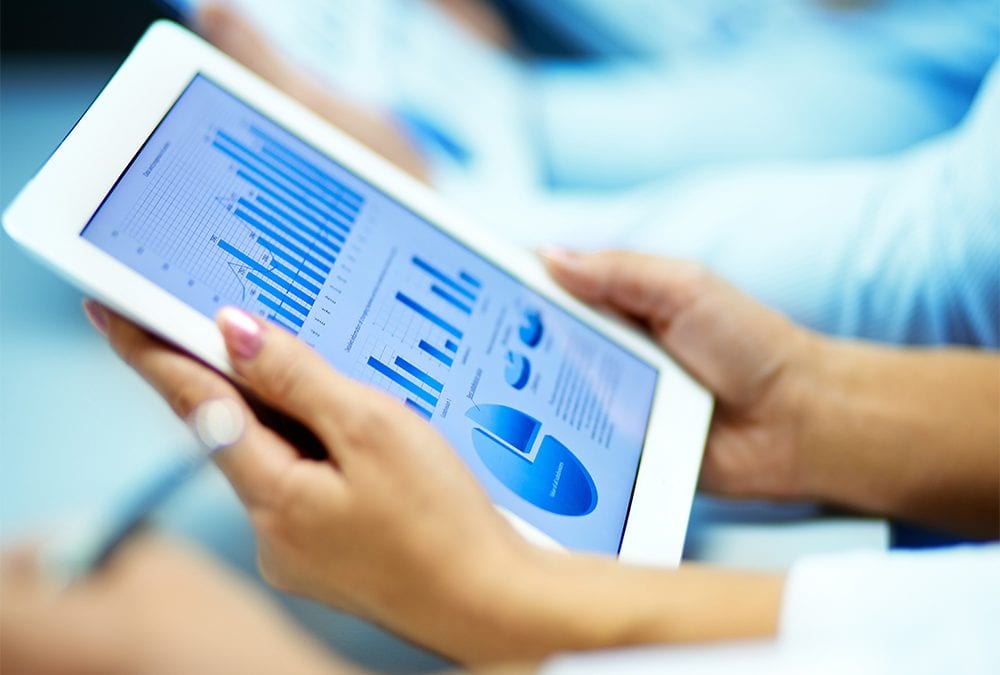 As marijuana sales have skyrocketed and continued to grow since the birth of legalization, so has a budding industry. A first of its kind industry burst out of legalization and rapidly grew in the midst of constantly changing laws, future unknowns and an overall lack of support from the federal government. Being part of the marijuana business inherently means constantly being on your toes and flowing with the next change that is on the horizon. Regulations are not the only change we’re seeing come down the pipeline. One maybe not-so-expected change that the industry is seeing is marijuana consumer spending habits that beg the question, “is your cannabis marketing strategy keeping up with new trends?

Recent studies indicate that consumer spending on traditional marijuana has decreased while marijuana product sales have increased. The traditional dried marijuana flower that is behind this whole industry is losing popularity and isn’t being snatched up by consumers as you might think. So what’s being gobbled up in its place? In a word: new.

Studies reveal that consumers have really taken an interest in the new marijuana products that simply weren’t legally available. Concentrates and infused edibles along with new delivery methods have proven to be increasing in popularity. While the demand for traditional marijuana fell from 85% in January of last year to 64% in December, sales for concentrates grew from 10% to 27% according to a study conducted by New Frontier Data. Largely due to the ability to exercise discretion, vaping has also gained momentum in the market.

The studies also revealed that medical marijuana consumers spend as much as three times more than recreational customers and a typical demographic of a marijuana consumer is likely to be a health-conscious person with an active lifestyle who puts their wellness as a priority. Women also tend to make up a majority of consumers. The marijuana-smoking couch potato is less likely to be your customer these days.

Since the demographic of your customer has evolved, how has your marketing strategy? Take a look at your strategy and ask yourself if you are marketing to the right audience. If your marketing strategy is geared towards reeling in as many stoners as possible, or are too heavily focuses on recreational marijuana, chances are you are losing a lot of business.

Having a solid marketing strategy in place that utilizes adaptive marketing allows you to stay on top of the latest trends, both in product and consumer behavior. Not staying relevant in this constantly evolving market will cause your customers to go somewhere else. Align your marijuana business and implement a strategy so that you aren’t missing the mark with your customers.