Pot Politics: November Ballots with Marijuana on the Line 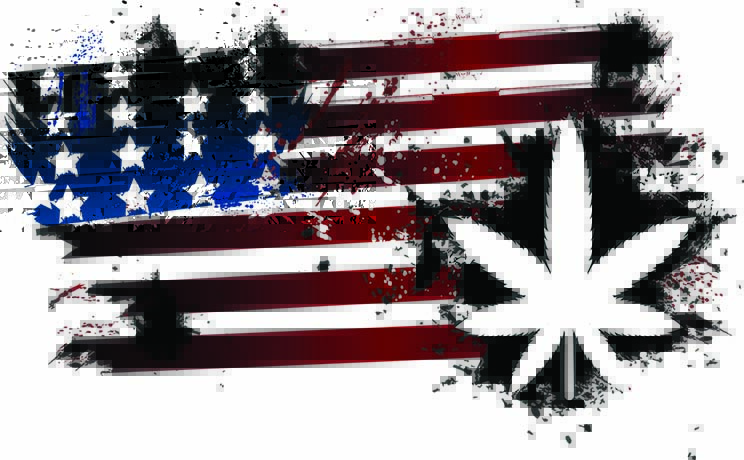 Even though most of us have grown tired of the constant campaign news and ads for this candidate and policy or that proposition, this year’s election will be here before we know it. And there are plenty of ballots across the county this year with pot related laws for voters to consider. Here are the states to watch to see if new marijuana laws make it to the books.

This November, we may see recreational initiatives on the ballots for California, Arizona, Maine, Massachusetts, and Nevada. Aside from California being the first state to legalize medical marijuana way back in 1996, analyists consider the California measure to be one with the largest impact. Not because of population, but because of coastline. If recreational marijuana is legalized in California, then the entire west coast of the U.S. will have legalized weed. This could ultimately be a huge catalyst for changing marijuana laws nationally as well as on a federal level.  Meanwhile, Nevada’s marijuana initiative has waited patiently for a vote since 2014 giving proponents plenty of time to get their message out and is expected to pass.

As we get closer to the election, this list may change as petition signatures are confirmed or denied by each state’s Secretary of State offices. Regardless of actual outcomes, or if there are any new marijuana laws, it is clear that legalizing marijuana is on a lot people’s minds. Regardless of where individuals stand on marijuana, whether medical or recreational, it is clear that marijuana will continue to be a part of everyday life for many years to come. The momentum of the marijuana movement will not slow even when additional hurdles are encountered.